Tips for building a privacy practice with a critical technology lens

Guides to Protecting Yourself 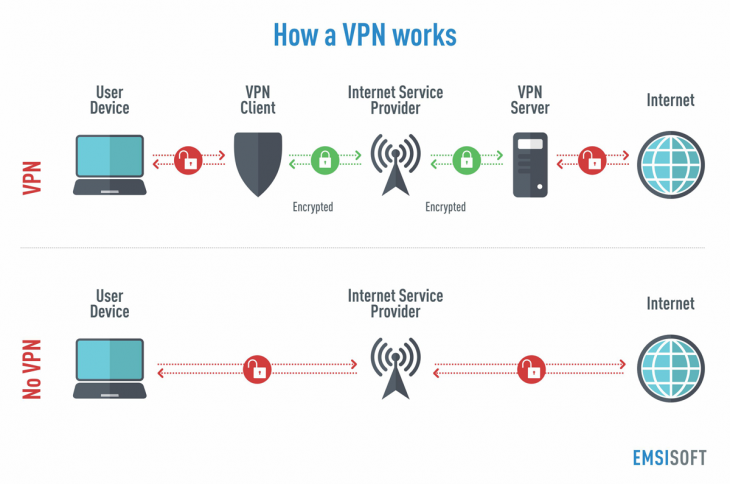 Encryption technologies use a mathematical formula to scramble information, rendering it unreadable unless you have a key to decrypt the encrypted information. Different forms of encryption are applied to different sorts of data. Text messages, emails, or communications with apps are examples of data in transit, while computer files, external hard drives, and information stored on a cell phone are data at rest. Data in transit requires different encryption strategies than data at rest.

Encryption technologies are a tool in your privacy toolkit, but encryption alone will not solve your privacy issues. Below is a discussion of two different kinds of encryption technologies for data in transit, Tor Browsers and the Signal messaging app. While both technologies are helpful tools with storied advocates, critical questions should be raised about the early research and development of each, particularly for users driven to use Tor and Signal to avoid government surveillance. 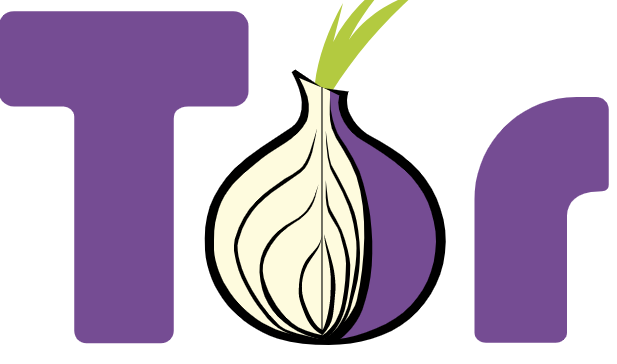 Determining if Your Data Has Been Breached

The sites below have tools to determine whether your data has been compromised in data breaches. These sites sift through data aggregated data from sources including the "dark web" that contain hacked data. As with anything, it's critical to research security services on the internet. There are many fake security sites that collect your data for nefarious purposes; equally, there are many sites (like PwnedList) that do not have sufficient security to protect the user data entered for security scanning.