This guide is all about artists' books, their history, and how to make them. 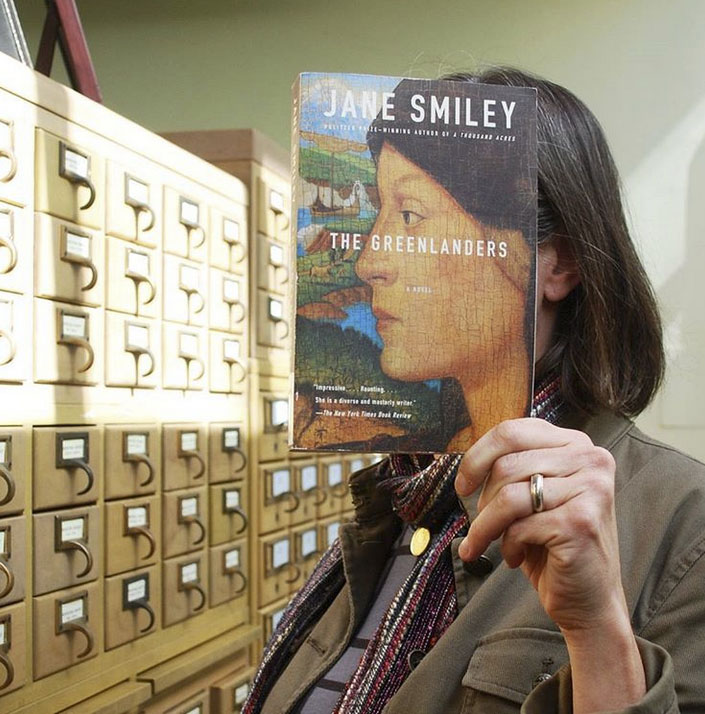 While the term “artist book” is a contemporary one, artists, writers, and publishers have been blurring the boundaries between the written word and visual art for centuries. This list below is by no means exhaustive, but it highlights a handful of historical precedents leading to the artists’ books of today. 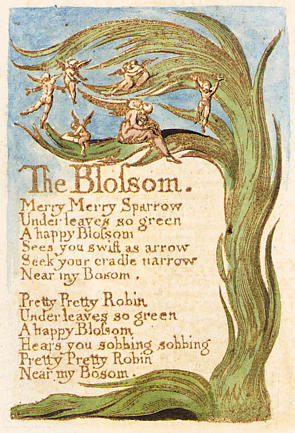 William Blake was an English poet and artist whose work spanned the late 1700’s and early 1800’s. Growing up, his preferred artistic medium was engraving. He illustrated a number of works by other artists. He later learned about relief etching or illuminated printing, which allowed illustrations and text to be printed using the same plate. He started using this process to print his own work, which he would then paint with watercolors, and finally hand stitch together to create books and pamphlets. One of the most famous books he created in this way was called “Songs of Experience and of Innocence.”

Literally translated as “artists’ books,” livre d’artiste, a product of 20th century France, are slightly different from what we think of as artists’ books today. Marketed towards the new bourgeoisie who wanted to invest in different types of art, livre d’artiste would contain a classic text with original drawings and prints inserted into the folio, as opposed to the text and art being more combined and a product of the same artist. So while not “artists’ books” as we think of them today, they elevated the role of art and illustration within the context of a book, putting it on the same level as the text.

The twentieth-century Livre d'Artiste: The greatest challenge to the text--image hierarchy of French book illustration? 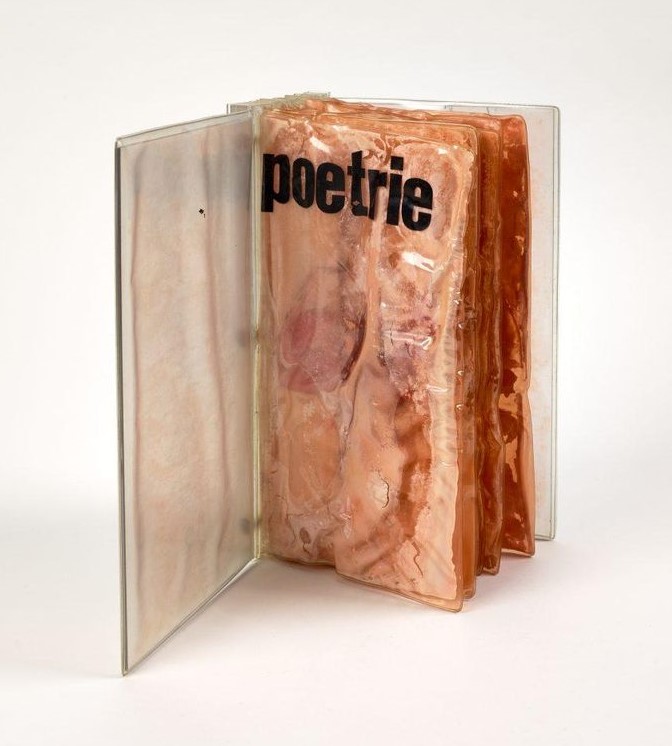 Dieter Roth was a multimedia artist who really helped to bring about the modern conception of an artist book, with the majority of this work being completed between the 1950’s through the 1970’s. Some of his first experiments with the book form were a play on the found-art idea that was popular at the time; he would take pages from already existing publications (like tabloid magazines), cut and rebind them in interesting ways. In some cases he would take found paper objects, paint over them, and then bind them. And some of his artists’ books were completely his own. For some, Roth had a collection of small rubber stamps, each corresponding to a letter. He would use these stamps to “write” out poetry, but played with legibility at times by overlapping the imprints. In addition to his book art, Roth is best known for creating sculptures out of unusual materials like fecal matter and food that he would then leave to rot. 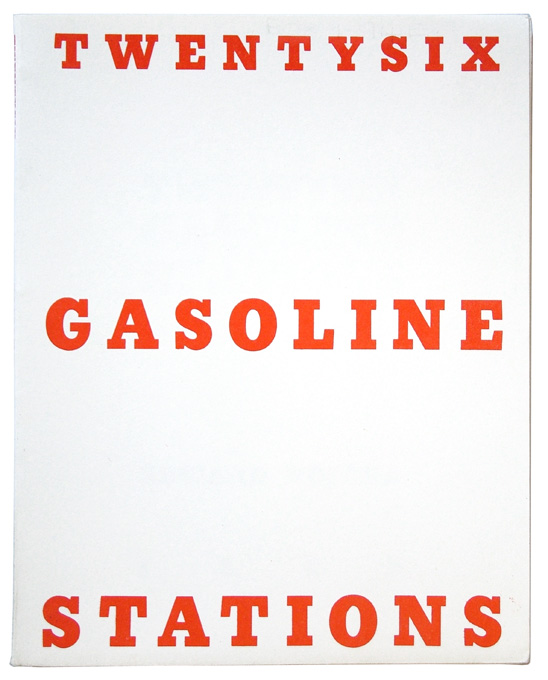 Ed Ruscha is most-often associated with the pop art movement. His work, be they books, paintings, photographs, or films, are all deeply influenced by consumer culture. He has a special interest in commercial typography, and had his own publishing company, National Excelsior Press. The majority of his publications were created in the 60’s and 70’s. His book Twentysix Gasoline Stations is considered to be the first artist book, although it is a bit different than what we think of as book art today. While the handmade quality is essential to what we think of as modern artists’ books, Ruscha wanted to emphasize the mass-produced quality of his work.

"Something Else": Ed Ruscha's Photographic Books