In addition to its digital, slide, and picture collections, the Visual Resources Center maintains a number of special collections related to the history of art and design. 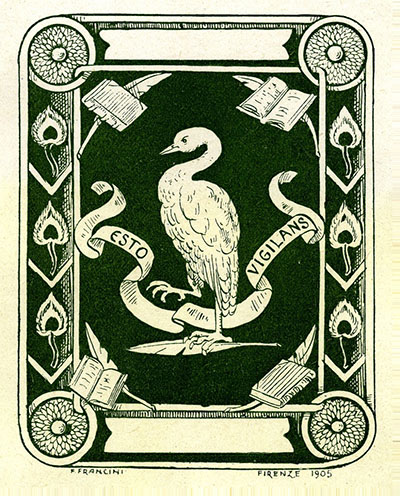 Learn More - Books from the Catalog