Resources for further reading about the current exhibit, the Red Summer of 1919, and related incidents in US history are available through the links below. 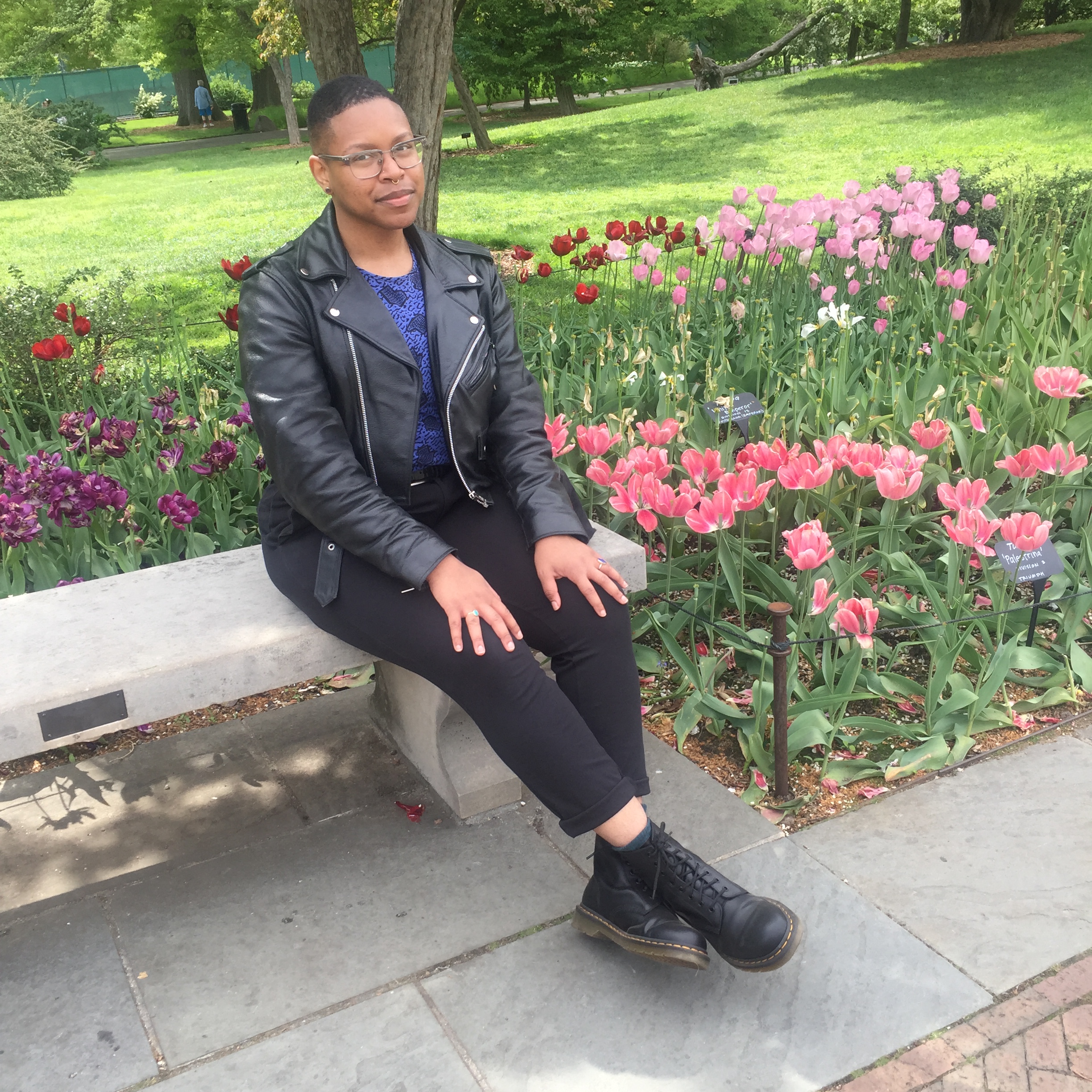 Historians cite complex factors that combined to propel the wave of lynchings and race riots that distinguished 1919 as the year of the greatest white-on-black violence in United States history. These include the massive, white-supremacist backlash against the progress African Americans had made during Reconstruction and into the early years of the 20th century, labor unrest, white anxiety about African American mobility—both geographic and social—as well as the return from overseas of black veterans who had served in World War I.

The African American writer, composer, and statesman James Weldon Johnson devised the phrase “Red Summer” to describe the concentration of racial attacks against black communities (at least 25) that erupted across the United States during 1919. This exhibit of work by artists Wendel White and Casey Ruble marks the centennial of that extraordinary escalation of racialized violence and reflects upon the century separating those attacks from our historical moment.

It should come as no surprise that white as well as black artists have chosen to reflect upon the violent cataclysm of 1919. All current citizens and denizens of the United States are the inheritors of this legacy. Given the contemporary resurgence of attacks on people identified as “non-white” or “non-American” across the United States, forgetting this history places our nation’s present and future in jeopardy.

Pratt’s Brooklyn Campus Library is an especially apt venue for the Red Summer Remembered exhibit, because this space highlights the research undergirding these artists’ paintings and photographs. Both Ruble and White undertook substantial archival and field research to immerse themselves in knowledge about their subjects. This deep research enabled them to produce visually arresting, thought-provoking, and moving artworks. Alongside the art, we have included major literary, historical, and art-historical sources for further study.

In addition to reflecting upon a vital historical moment, this exhibit records a creative collaboration between two artists and a scholar-writer. I met Casey Ruble and Wendel White because I was invited to contribute a critical essay to Red Summer, the artist book featuring Ruble’s portraits. Our conversations have so far led to a panel presentation at an international conference entitled “Remembering Lost Voices,” the co-creation of the present exhibit, and a talk at the Fall Forum sponsored by Pratt’s Center for Teaching and Learning. My ongoing scholarly and creative work on the Red Summer is focused upon the great African American painter Beauford Delaney, a survivor of the Knoxville riot of 1919. The critical essays and poems emerging from my own research have been enhanced by the intellectual and creative fellowship offered by Casey Ruble and Wendel White.

The Red Summer portfolio represents the stories of various locations in the U.S. landscape where racial violence (often characterized as “Race Wars” at the time) erupted between 1917 and 1923. These years of conflict reveal several aspects of racial anxiety that inform our contemporary experience, including (though not limited to) racism, fear of violent black revolt, lynching, poverty, mass incarceration, and competition for employment.

The project is a series of large format prints (currently available at 24” x 42”) that combine photographs of the contemporary landscape made at or near the site of racial conflict with fragmented selections of contemporaneous newspaper reporting (1917-1923). In many cases the newsprint images include the surrounding stories or advertisements. The combination of the landscape photograph and the reproduction of newspaper fragments (which invade the contemporary with a narrative from the past) is a rupture and a conversation on the timeline between past and present. The newspaper, a form of public record and commentary, is a veil of information through which most of the country, as well as many in the international community, understood and misunderstood these events.

A look at, and away from, America’s deadliest year of interracial violence through a re-rendering of forty-seven objects from that year in the collection of the Smithsonian’s National Portrait Gallery

1919 marked the deadliest period of white-on-black violence in U.S. history, with at least 25 race riots breaking out across the nation. It was also the year the Smithsonian Institution began planning its National Portrait Gallery, whose mission has been to “acquire and display portraits of men and women who have made significant contributions to the history, development, and culture of the people of the United States.” Yet all of the subjects in the museum’s works from 1919 are white, and the few with any connection to the racial tensions of the time came down on the wrong side of that history.

Functioning as a kind of anti-portraiture, Red Summer re-renders, in ink on paper, the forty-seven paintings, drawings, prints, and photographs in the National Portrait Gallery’s collection from the year 1919, but with the sitter of the portrait redacted. These intentional erasures work to reorient our gaze away from the individuals who have been canonized as important historical figures and toward the space surrounding them, thereby challenging the dominant narrative of our country’s past and implicitly asking: Whom have we been missing?