Introduction to the Dewey Decimal System, Melvil Dewey, and issues in cataloging and organizing books

Melvil Dewey, His Life and (Mis)deeds 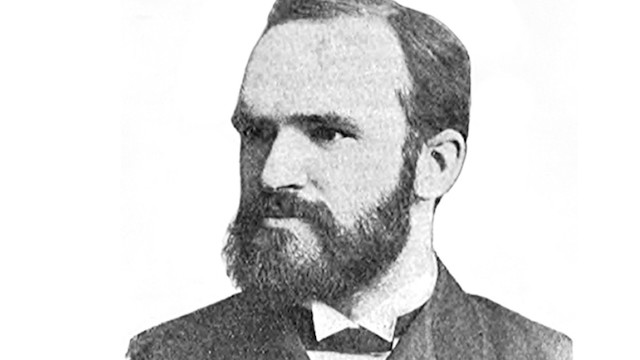 Melvil Dewey has also been called a misogynist, racist, and anti-Semite. While some biographers credit Dewey with being a champion of women in the workplace - Dewey indeed called for greater employment of women in libraries when few women worked outside of more domestic occupations - it is difficult to grant him that title when multiple women accused him of sexual harassment. Though the actions of some historical figures are problematized through a modern critical lens, Melvil Dewey was condemned during his lifetime by contemporaries. He was asked to step down from participating in the American Library Association in 1905 after four female librarians informed ALA officials that he made unwanted sexual advances during an association trip. Those are only four of the multiple incidents Dewey was accused of, including allegations by a former secretary that resulted in a lawsuit requiring Dewey to pay his former employee $2,000 in damages in 1930. Mary Wright Plummer - former librarian at Pratt Institute Free Library and student of Melvil Dewey - refused to privately meet with Dewey.

In 1904, a petition to the New York State Board of Regents was filed to remove Dewey as the New York State Librarian after the anti-Semitic and racist membership policies at his private Lake Placid Club were made public. While the the Board of Regents did not remove Dewey from his position, they did issue a public rebuke, perhaps motivating Dewey to resign in 1906. Many biographies of Dewey discuss the misdeeds of Dewey, even those that were released shortly after his death.

The video below from a former student at Pratt's Information School highlights some of Dewey's deeds and misdeeds:

In a disavowal of Dewey's history of predatory and racist behavior, the American Library Association officially changed the name of its top honor in 2019 from the "Melvil Dewey Medal" to the "Medal of Excellence."

Despite the actions of Melvil Dewey, organizing materials is one of the core tasks of librarians, and the Dewey Decimal System provides a known, understandable scheme for researchers to find materials. Through librarians efforts to revise and build upon the classification system, the Dewey Decimal System has evolved to be less reflective of Dewey's particular worldview. These efforts have been ongoing since at least 1939, when Dorothy Porter Wesley, a librarian at Howard University, worked to decolonize Dewey by integrating works by Black authors into subject headings rather than relegating all works by Black authors into the 325 class for International Migration and Colonization. In 2019, OCLC opened their research and cataloging discussions to all librarians, accepting comments on proposed changes to the Dewey Decimal System. Recent initiatives have included creating local classifications within the Dewey system for materials of Indigenous peoples.