Exhibitions in the Library

The Selfie Drawings is a hardcover, limited edition artist book, first released in March of 2016 and fully augmented in February 28, 2017. The Selfie Drawings transcends the parameters of a physical book. The artist calls it a serialized augmented reality “book object.” Once a week over the course of a year Gannis created a new augmented reality experience for each of the 52 digital drawings printed in the book. The drawings and expanded AR narratives are Gannis’ inventory of how a self, both the physical and virtual body, can be perceived in the Digital Age. Using 2D and 3D elements in her work, fragmenting the body, attaching it to, or intertwining it with digital augmentation devices, Gannis expresses the state of existing simultaneously IRL and URL in symbiotic relationships with technology and mediated culture.

Carla Gannis, originally from Oxford, North Carolina, today lives and works in Brooklyn, New York. She received a BFA in painting from The University of North Carolina at Greensboro and an MFA in painting from Boston University. In the late 1990s she began to incorporate digital technologies into her work, and in 2005 she was awarded a New York Foundation for the Arts (NYFA) Grant in Computer Arts. Currently she is a professor and assistant chairperson of The Department of Digital Arts at Pratt Institute.

Gannis identifies as a visual storyteller. With the use of 21st Century representational technologies she narrates through a “digital looking glass” where reflections on power, sexuality, marginalization, and agency emerge. She is fascinated by digital semiotics and the situation of identity in the blurring contexts of real and virtual.

Since 2003 Gannis’s work has appeared in over 20 solo exhibitions and numerous group exhibitions both nationally and internationally.

Books at the Library 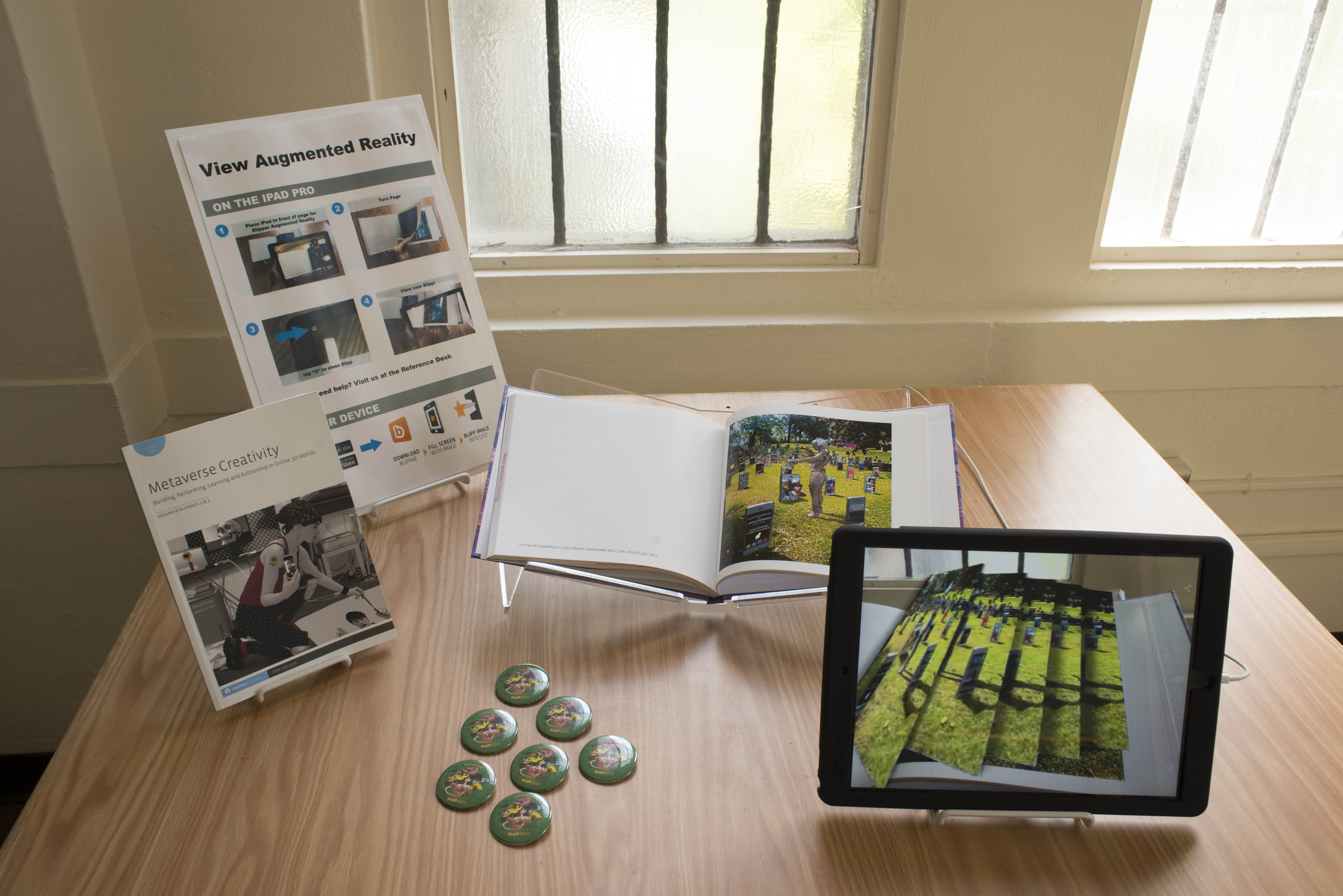 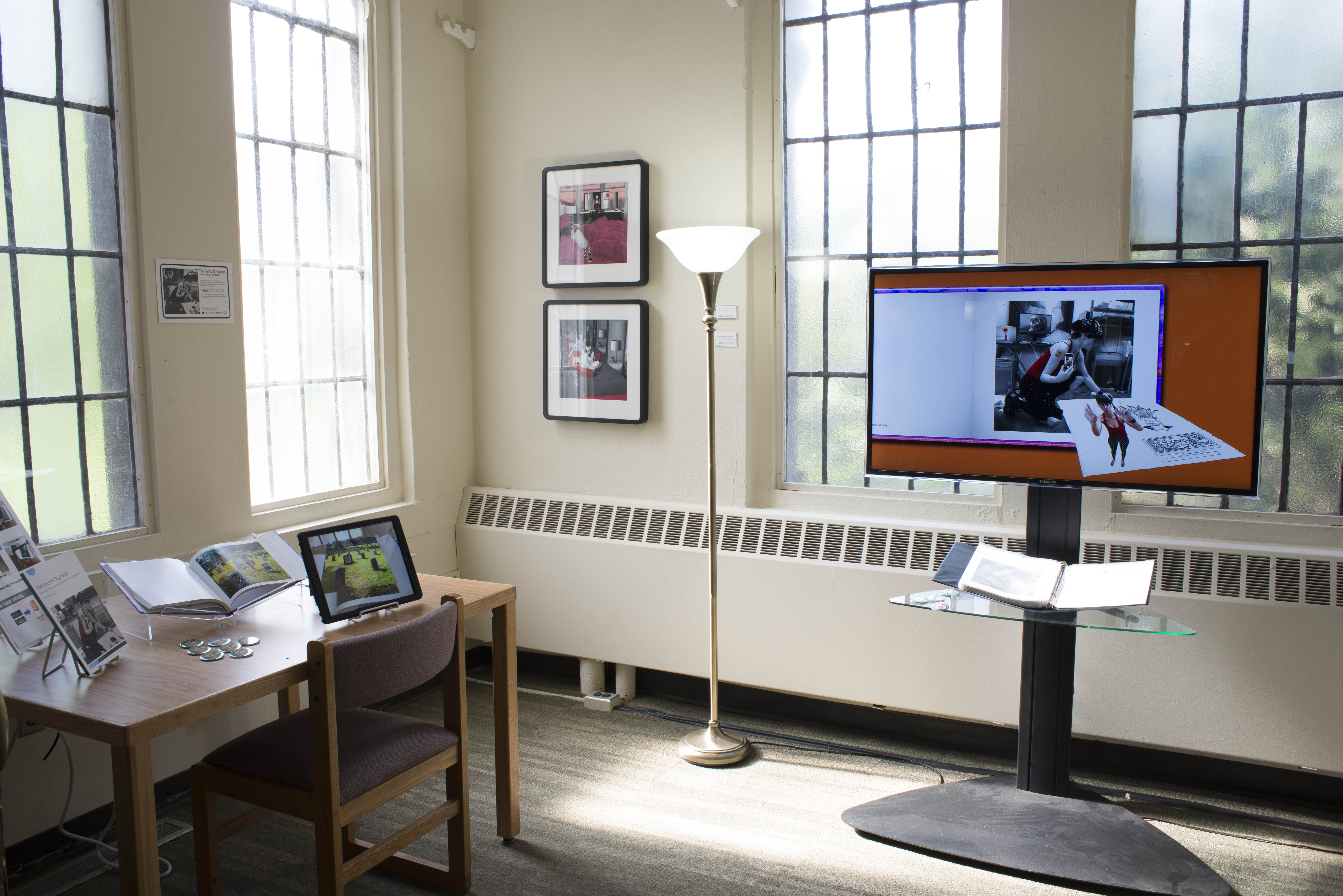 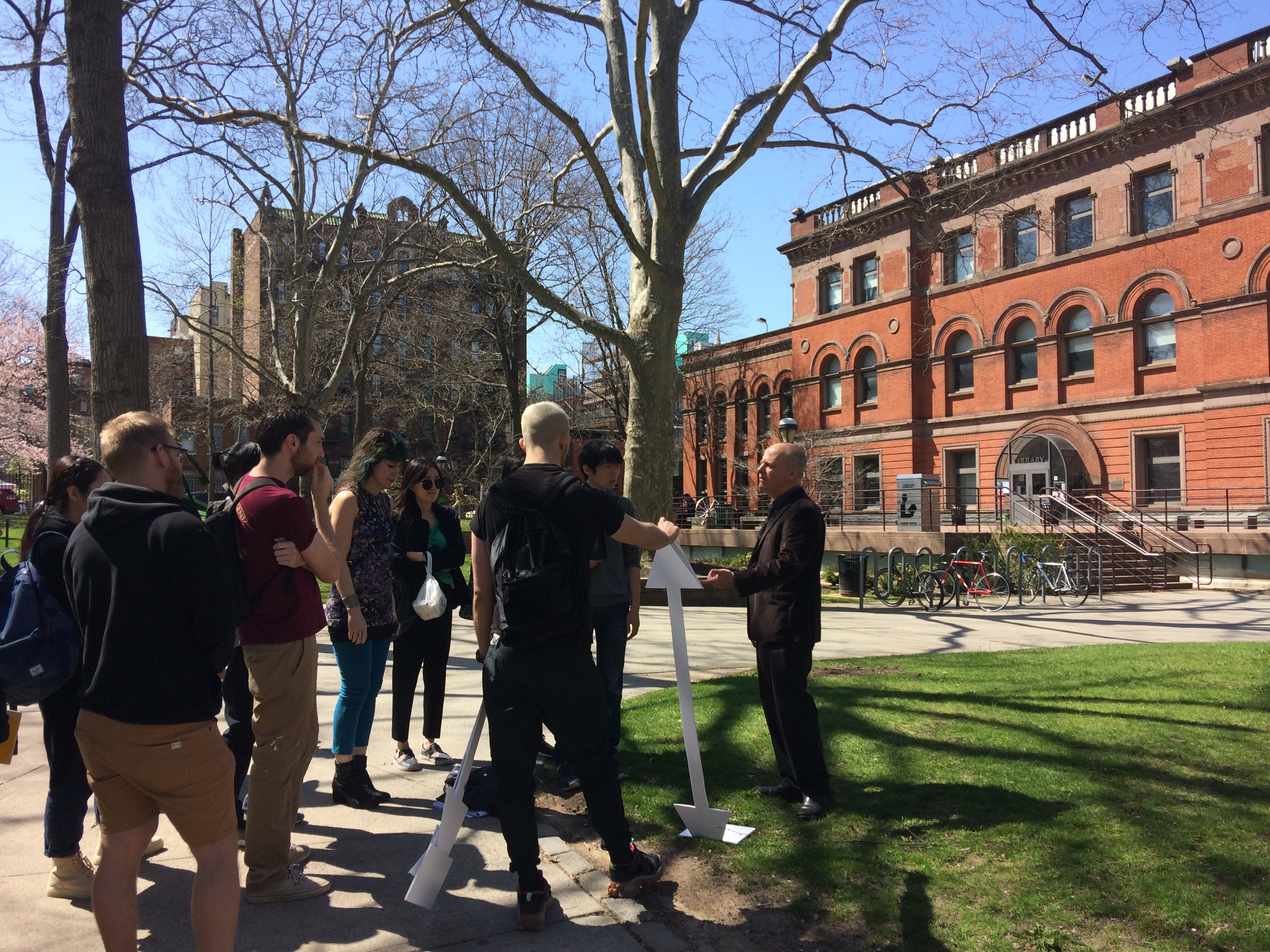 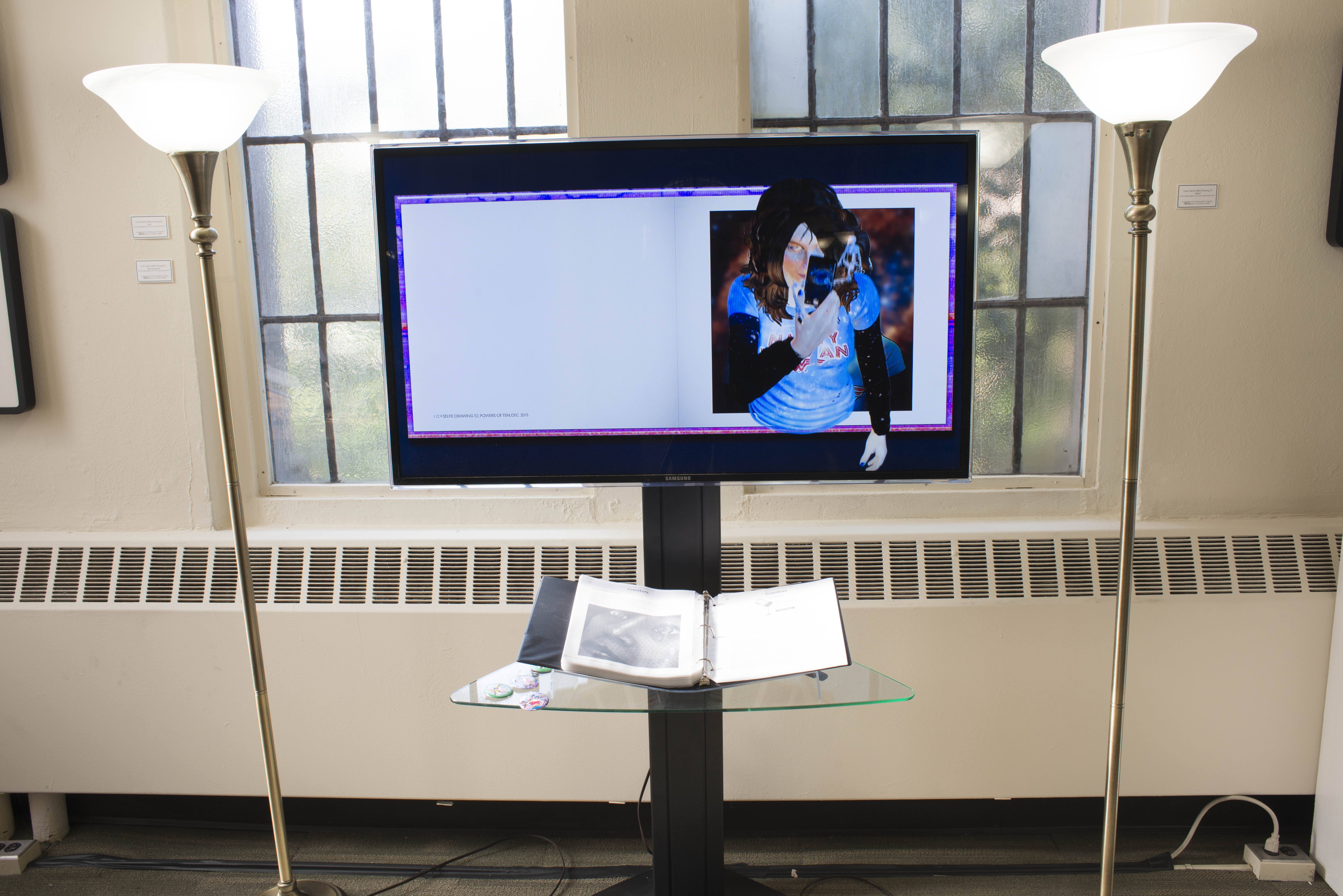 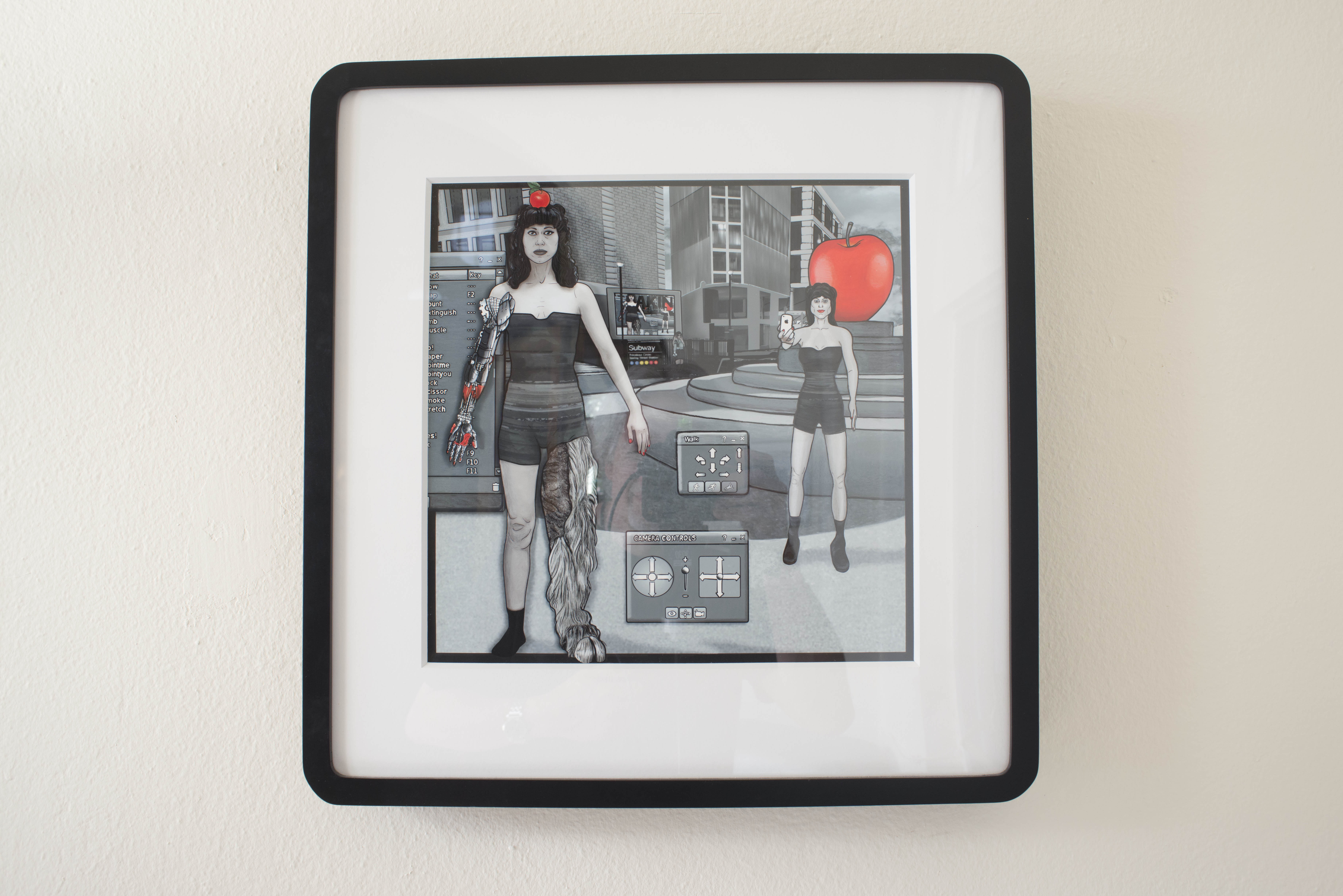 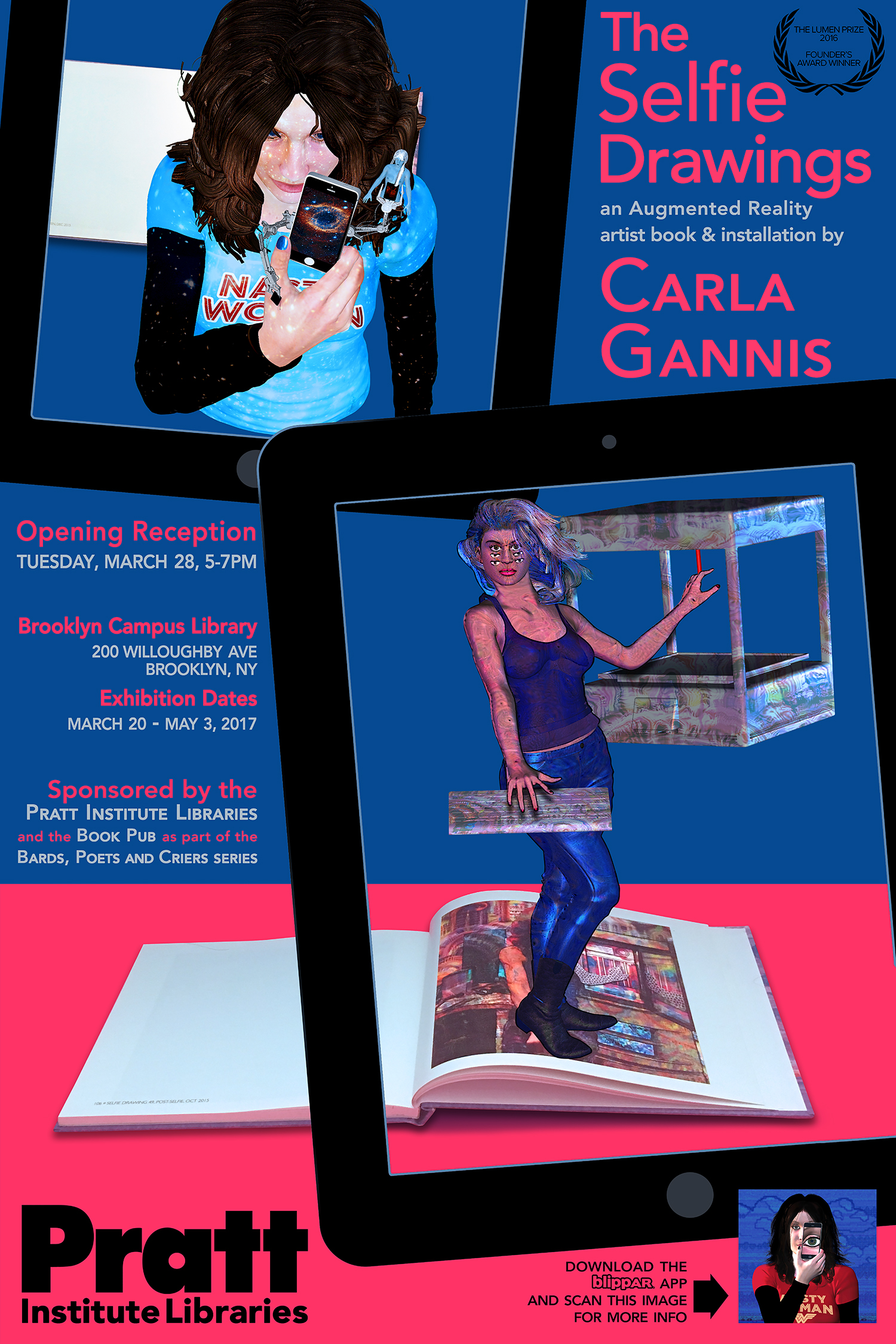