Exhibitions in the Library

Tina Chang is the Poet Laureate of Brooklyn. The first woman named to this position, she was raised in New York City. She is the author of the poetry collections Half-Lit Houses and Of Gods & Strangers (Four Way Books) and co-editor of the anthology Language for a New Century: Contemporary Poetry from the Middle East, Asia and Beyond (W.W. Norton, 2008) along with Nathalie Handal and Ravi Shankar.

Rachel Eliza Griffiths is a Brooklyn based poet and photographer, a recipient of fellowships including Yaddo, Provincetown Fine Arts Work Center, Cave Canem Foundation, Vermont Studio Center, The Millay Colony, and others. Griffiths appeared in the first ever poetry issue in Oprah’s O Magazine, and is widely known for her literary portraits, fine art photography, and lyric videos. Griffiths’ third collection of poetry, Mule & Pear (New Issues Poetry & Prose 2011), was selected for the 2012 Inaugural Poetry Award by the Black Caucus of the American Library Association.

Gregory Pardlo's ​collection​ Digest (Four Way Books) won the 2015 Pulitzer Prize for Poetry. Digest​ was also shortlisted for the​ 2015 NAACP Image Award and was a finalist for the Hurston-Wright Legacy Award. His other honors​ include fellowships from the National Endowment for the Arts and the New York Foundation for the Arts; his first collection Totem was selected by Brenda Hillman for the APR/Honickman Prize in 2007. Pardlo's poems appear in​ The Nation,Ploughshares, ​Tin House, T​he Norton Anthology of Contemporary African American Poetry,Best American Poetry, and elsewhere.

Books from the Exhibit 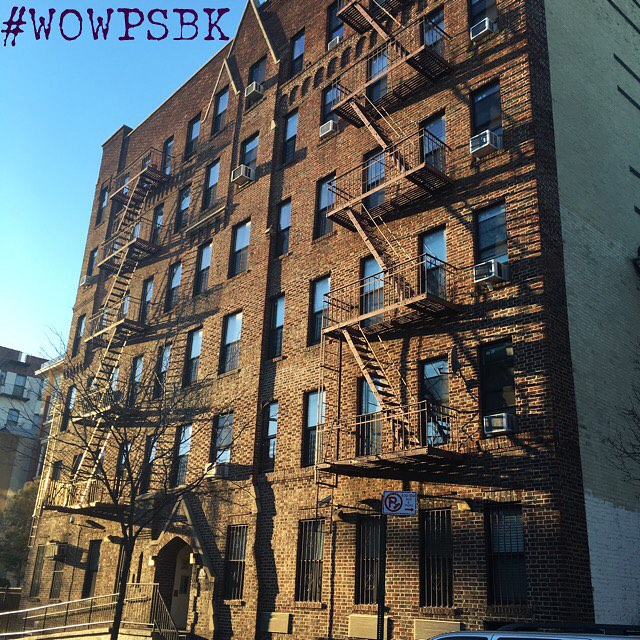 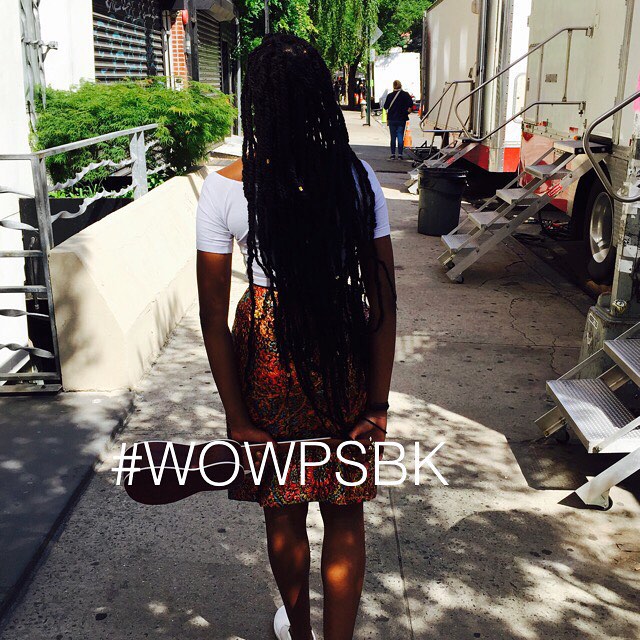 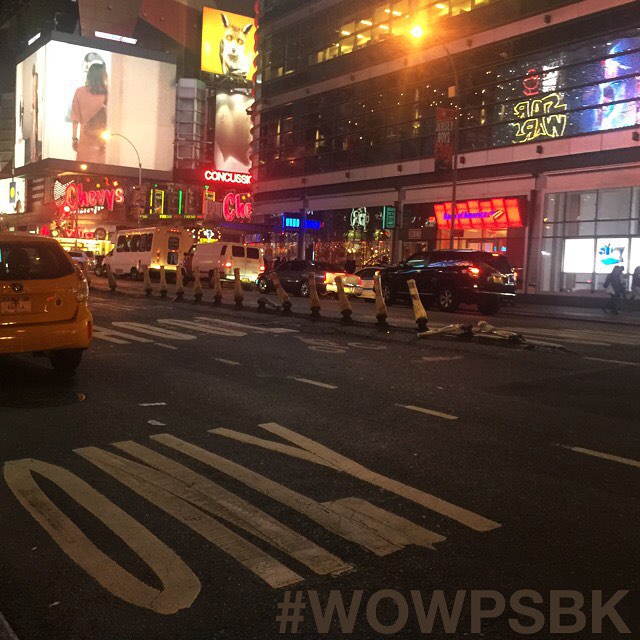 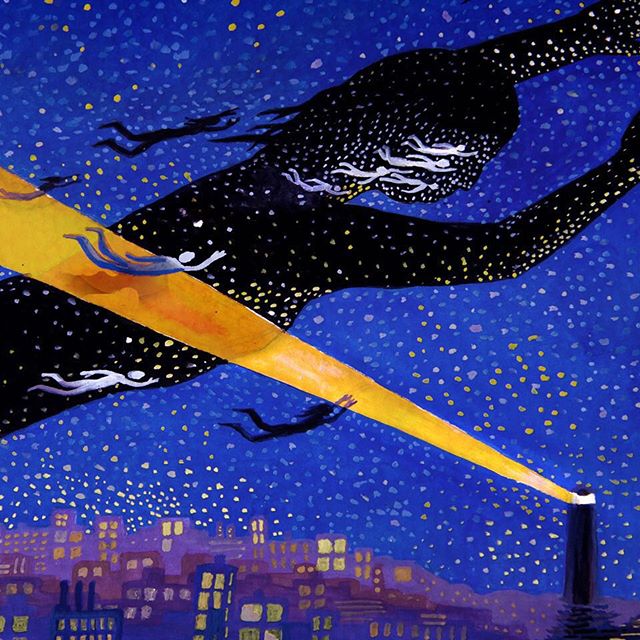